Best Song Of The Week 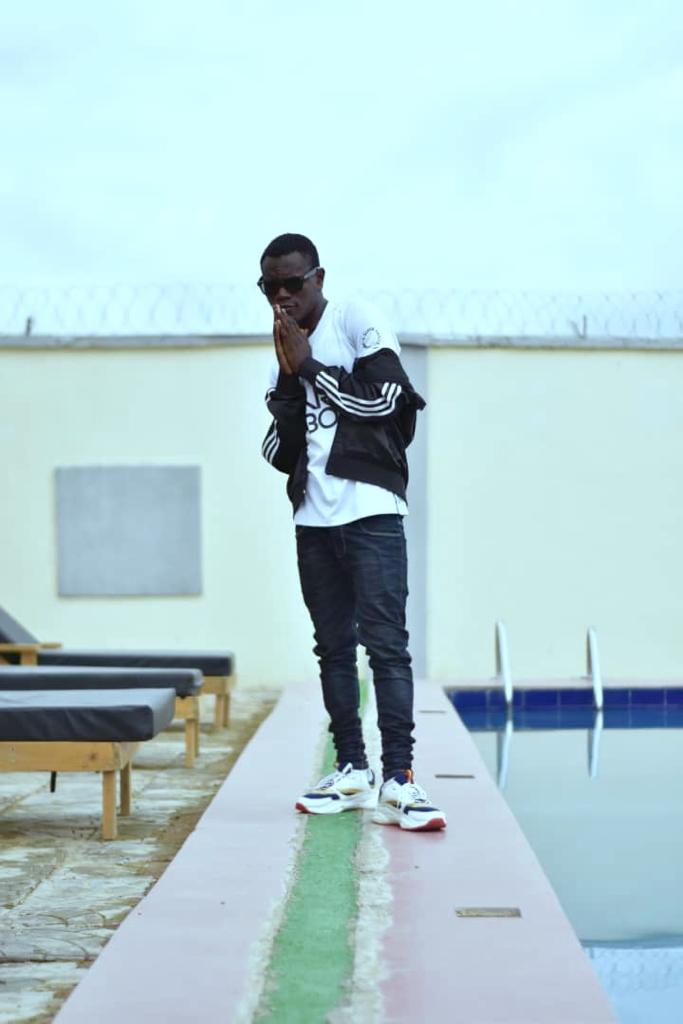 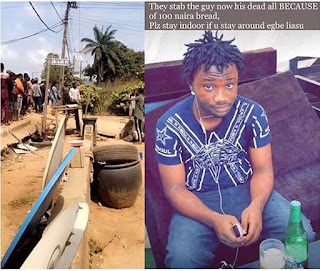 A teenage boy has died a painful death after being stabbed to death by a foodseller in Lagos.
A promising young man, Peter Nwala, has been stabbed to death over a N100 worth of bread in Idimu, Lagos.
It was gathered that the deceased had gone to a tea seller’s shop to buy fried egg, tea and bread around 10pm on Monday. However, after finishing the meal, he complained that the bread was stale and wouldn’t pay.
His refusal to pay was said to have angered the mai tea and an argument started. Nwala was said to have picked a stick and hit the vendor.
When the mai tea could no longer bear the brutality, he reported him to a nearby suya seller, who stabbed Nwala in the back leading to his death.
The Ikotun Police Division has since launched a manhunt for the culprit. 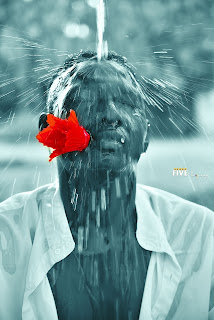